Last year I used a beautiful fabric advent calendar that my mum made to plan out a set of activities for the boys. Of course they didn’t all go quite as planned, but we had a great time not eating chocolate. Previous years I’ve been more organised and bought them each a little something each day – a small toy, a little chocolate treat, a book, a homemade ticket for a movie, just a little treat each day.

Last year things were “normal” so we had trips out and performances, met my parents and visited himself’s sister. Here’s a round up of the things we got up to. If you count carefully, there aren’t 24 here, we reuse some of them a couple of times when things get a bit too busy. 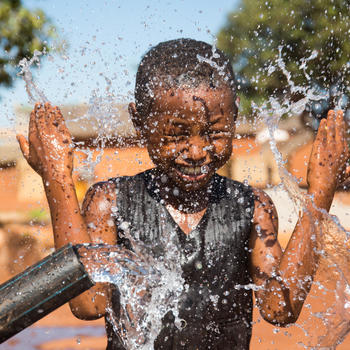 Water Aid is an awesome charity to support

A post shared by Smelly Socks and Garden Peas (@andsmellysocks) 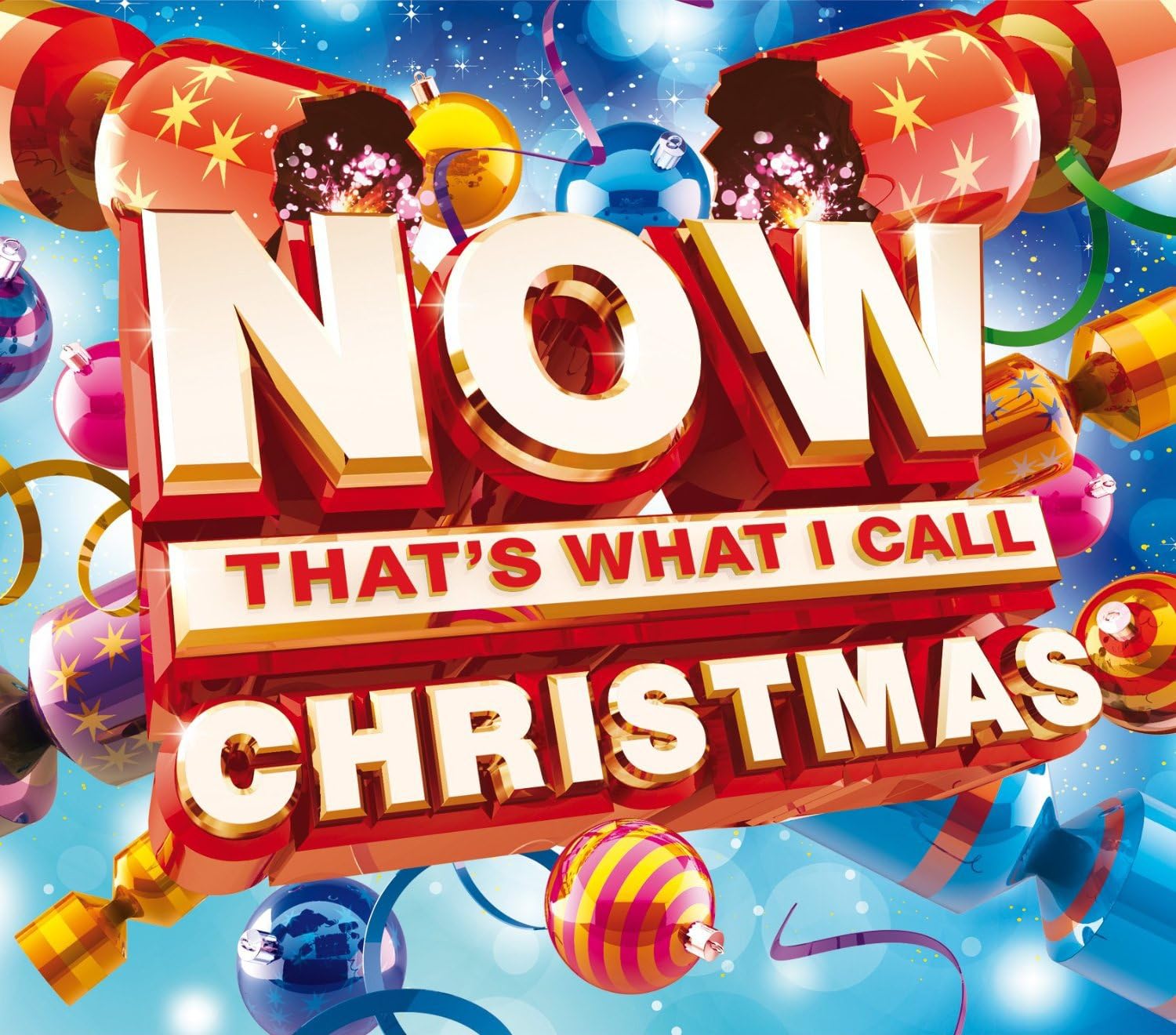 As I write this it’s the middle of November so I’ve got 2 weeks to dig out the fabric calendar and the cards, sort out the ones we can still use and make up new ones until we have 24 again. I try to have a good look at the calendar as I decide which treat go with which days, so that weekends get the busy, fun stuff and weekdays when I’m likely to work late get the quick and easy ones (like TV pizza dinners and extra screen time).

Once that’s done I’ll figure out if I need to buy anything, there’ll be books and maybe something crafty. I’ve never done a gingerbread house before but a kit one looks manageable.

Then on 1st December, a Tuesday this year, I’ll hang the calendar while the boys are at school so they can discover the first surprise when they get in.

I can’t find the calendar my mum made out there on t’interweb. I suspect that she may have found a pattern and some numbered panels and done her own thing. Anyway, this one on Amazon looks pretty near:

Do you do anything special for advent? I’d love to hear what you get up to.

(I am not saying merry you-know-what, it’s still November FFS)